How Bionic Air can help your health 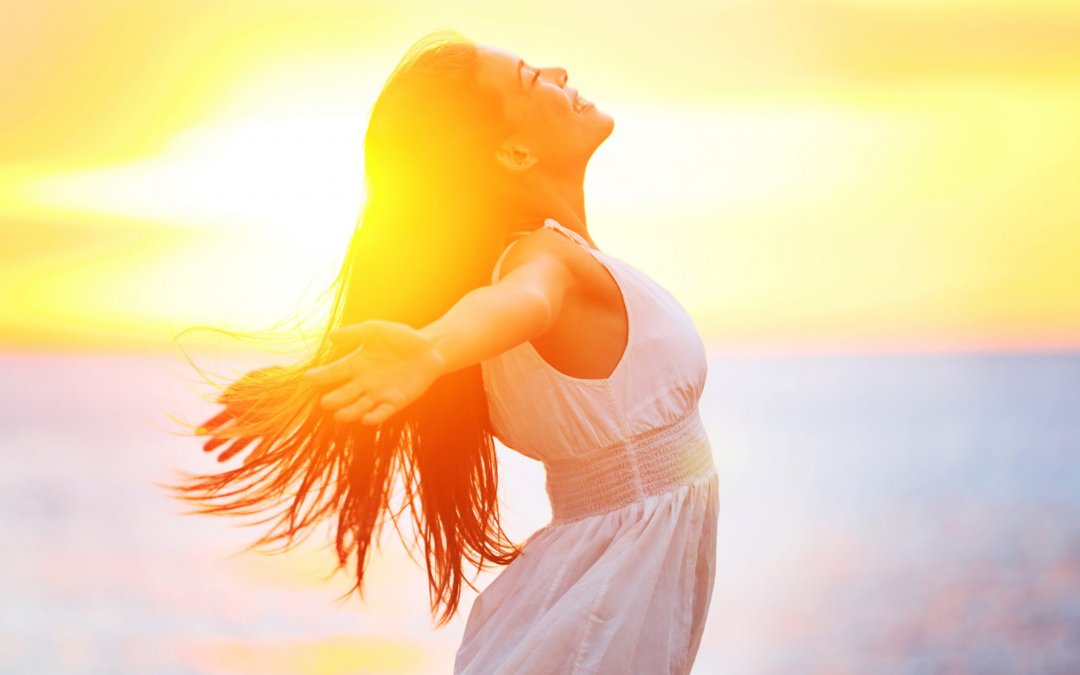 High levels of exposure to negative ions has caused people with chronic depression and seasonal affective disorder (SAD) to record lower scores on surveys of their depression symptoms.

Clinical and polyclinical institutions provided medical grade doses of negative ions for increased physical work capacity and improving general tone of healthy people. Large improvements were found in endurance to both static and dynamic work as well as ability to keep equilibrium in positions of varying difficulty. Most notable was that negative ionised air regulated increased consumption in sports exercise.

Air ionisation for office health, shows that the use of negative ion generators appears to bring about a significant reduction in the number of complaints of a headache, nausea, and dizziness.

There is sufficient evidence to conclude that Bionic Air medical devices will produce improved oxygen uptake, vitality and stronger performance in sporting and work environments.

Cellular damage can cause the aging process. Some studies show that negative ions can help with anti-aging.

You can have better health with Bionic Air medical devices. But don’t just take our word for it, here’s what some of our customers have to say:

“I always knew I would be prone to depression because both my parents had it. When it did hit me after my baby was born, I wasn’t ready for waking up multiple times in the night, in tears for no reason, and crying throughout the day at inappropriate times. I felt I failed as a mother but I had only just become a mother and I didn’t know what to do. Using the Bionic Air medical device was the next major change in my life and it can’t be mere coincidence because I was regularly waking from a sleep crying, and since I started using the device that hasn’t happened anymore. It’s still been a long road but with the support of the device I feel I can get through this life, thanks.”

“Buying the Bionic Air medical device has been the best thing I have done for myself in my entire life. It’s helped me in more way that I thought possible, my work, my personal life and my recreational life. I sleep better, no longer need four cups of coffee to function in the mornings, and get to my office with more energy. I thought I was pretty healthy before being only 37 years old, but since using it I feel like I have a new life and cannot recommend it highly enough, I’m sold forever!”

“Just writing to let you know about my progress with Bionic Air medical device. My depression caused me to have really bad insomnia and hormone imbalances for the past five years. Since I started using the device ‘properly’ I have noticed a marked improvement in both areas of my life.”

The effect of negative ions, by Tim Jewell 11 September, 2019 https://www.healthline.com/health/negative-ions#takeaway

What are Negative Ions? by Vivien Mah, 2 April, 2019 https://www.andatechdistribution.com.au/blogs/news/negative-ions