How Bionic Air can help you breathe better 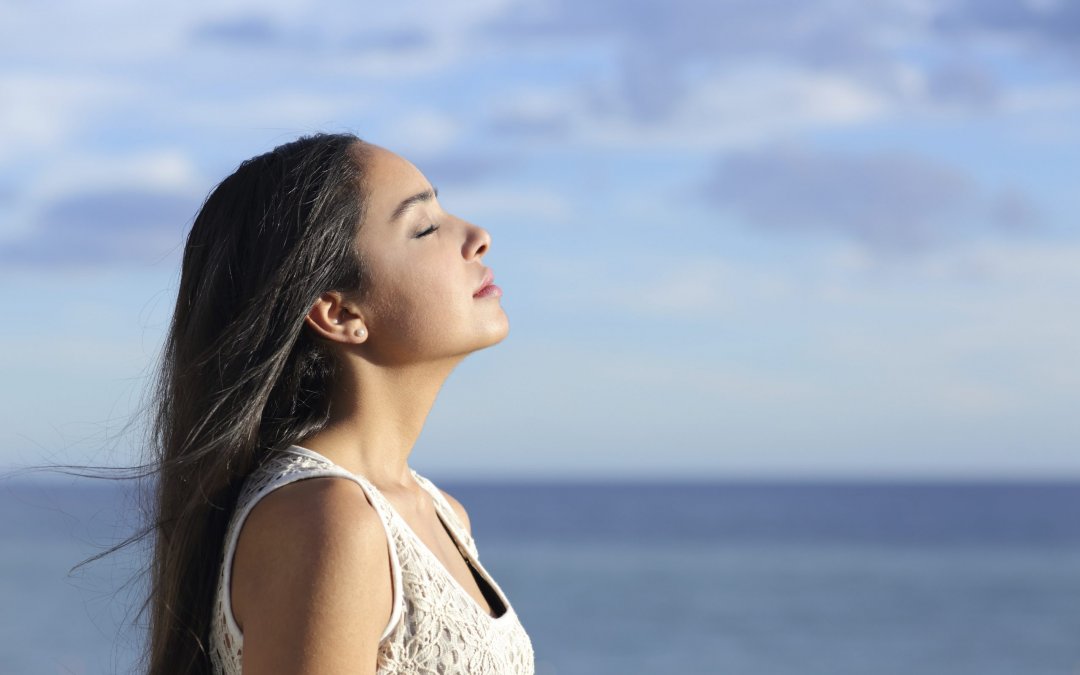 Negative ions of oxygen are molecules that have an extra electron. These are commonly called the ‘air vitamin.’ The most important benefit of negative ions is that they clear the upper respiratory system of pathogens and create the right environment for improved breathing. Note that this is only with medically registered negative ions, and only within two metres- not with other air cleaners who use that same terminology. There is a difference.

Bionic Air’s medically registered devices can clear the air and surfaces as a side effect, of airborne allergens, such as pollen, mold spores, bacteria and viruses. They also clear the air of dust, pet dander and cigarette smoke.

Negative ionisers have a relaxing effect, and have been reported to normalise breathing rates. They help people to breathe cleaner, healthier air, and protect them from exposure to allergens, viruses and pathogens; but only the Bionic Air negative ioniser is a therapeutic ioniser designed for your good health inside your body, and blood. The air species clears what air cleaners cannot.

Bionic Air produces air species that when inhaled into the lungs and bloodstream, will help your body restore its natural balance, with the vital ingredient of the oxygen family that our body requires. A vital ingredient not available in our environment naturally. As you sleep, we bring it to your bedside for your breathing, and body to restore; all as you sleep.

Bionic Air medical devices also use their unique science and technology to isolate the normal oxygen molecule and negatively charge it for better breathing. They provide the negative ion balance that may be missing from the air that we breathe.

You can improve the ambient air you are breathing inside your home by using Bionic Air medical devices, but don’t just take our word for it, here’s what some of our customers have to say:

“I’ve had my Bionic Air medical device for three weeks now. My lung capacity was only 55% and it is now 84%. I can actually feel the tissues changing instead of puffing and panting. I can now breathe freely.”

“I haven’t been able to get enough oxygen since I got sick with some strange virus. They put the tubes under my nose and I had it down my throat for a few days. My oxygen reading was between 84-86 which was maybe why I had no energy. The doctor tried his best to get my oxygen levels higher, but it wouldn’t budge. My daughter brought her Bionic Air medical device into my room and she put it about 50cm from me on my meal tray whilst we watched a movie together. About two hours later the nurse came to take my oxygen level and said it was 92-93. Great result and I feel better too. They let me go home three days later. Today my oxygen level is 95-96.”

“The Bionic Air medical device is very good– it helps me breathe better at night time.”